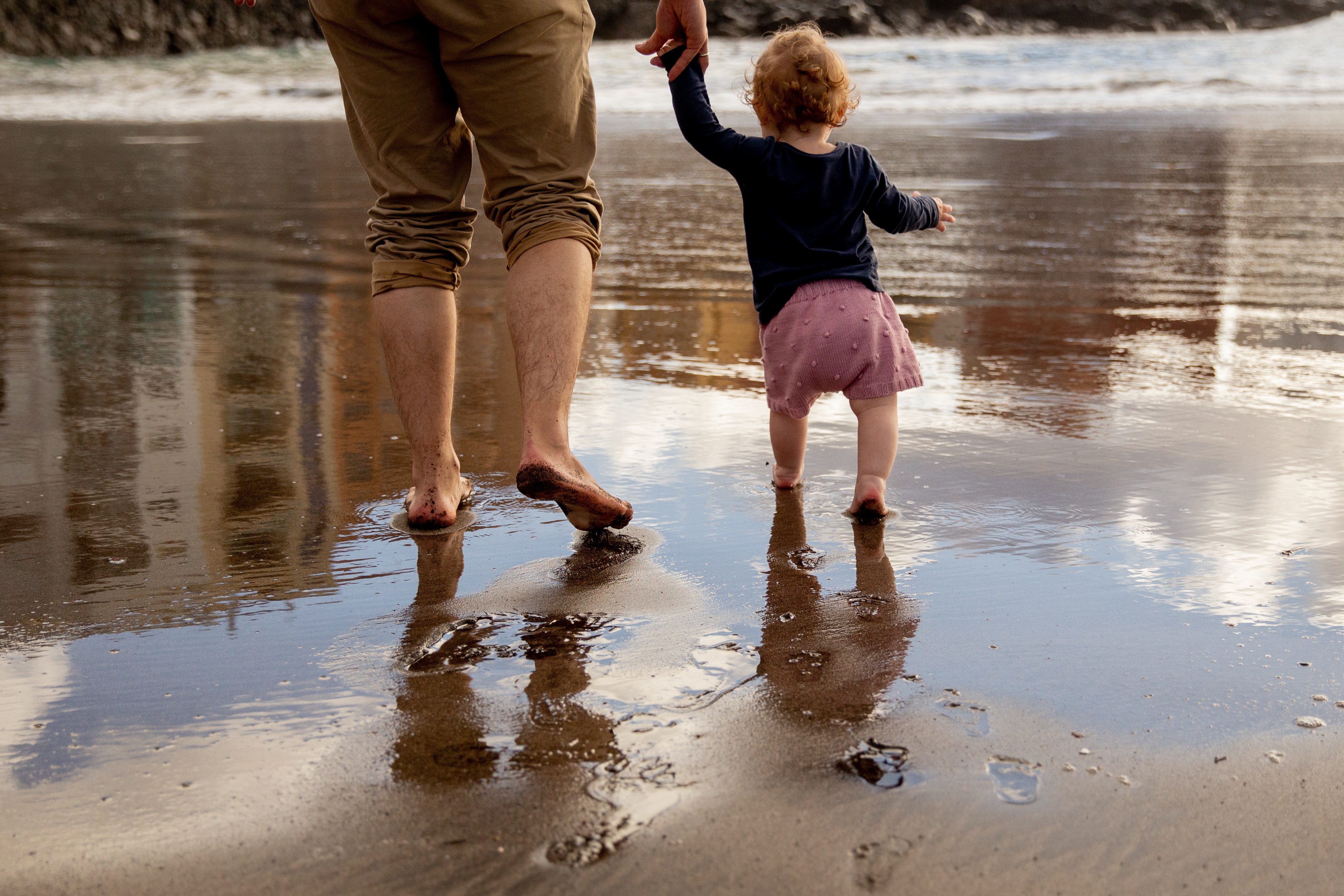 In Minnesota, fathers generally have the same legal rights to custody of their child as mothers do. However, unmarried fathers must first establish paternity, also referred to as parentage, before being considered a child’s legal father.

How is child custody determined in Minnesota?

If two parents are married, both will have rights to custody and parenting time during the marriage. Upon divorce, if both parents are unable to reach an agreement on a custody arrangement and efforts at mediation have failed, the Minnesota state court will decide what custody arrangements are in the "best interest" of the child. These include factors such as a child’s needs, preferences, and the ability of each parent to provide for their child.

What rights do unmarried fathers have in Minnesota?

To request custody or parenting time from the court, you must be a legal parent. But for unmarried parents, it’s important to know that paternity must be established before a father is considered a legal parent. In Minnesota, if a couple is not married when their child is born, there is no legal father until paternity is established. To establish paternity, the parents can complete a Recognition of Parentage (ROP) form or take court action to have the father named.

Therefore, until paternity is confirmed, an unmarried father has no legal claim to custody or parenting time. Until a court orders otherwise, an unmarried mother has legal and physical custody of her child.

It’s important to note that even if paternity is established, this doesn’t guarantee that fathers will have joint legal and physical custody of their child as this is determined by the facts of each case. If both parents are unable to agree on a custody arrangement, the court will make a decision on the matter after considering the best interests of the child.

Establishing paternity is the process of proving you are a child’s legal father. For married couples, it is rebuttably presumed the mother’s spouse is the child’s biological father. However, this rebuttable presumption is only afforded to legally married parents and is not considered a conclusive presumption. For an unmarried father, paternity must be established for a father to have any legal rights to custody of his child.

It is important to establish paternity to ensure a child has access to both their mother and father. This is not only psychologically important for a child, but it is also important for the child to understand his or her full medical history and genetic background. Establishing paternity even ensures a child has rights to inheritance or certain government benefits.

How is paternity established in Minnesota?

In situations where a mother is married to another man who is not the child’s father, he must sign a “Spouse’s Non-Parentage Statement” before the child turns one year of age. Once filed, the correct father’s name will be added to the child’s birth certificate.

What is court-ordered paternity?

To initiate a paternity case, you must submit paperwork to the district court in the area where the child or other parent resides. When paternity has been confirmed, the court will issue an "order of filiation" which establishes a child’s legal and biological father. After establishing paternity, the court will also make decisions on a custody arrangement, parenting time schedule, and child support.

If you want to initiate a paternity case, you will want to work with an experienced family lawyer. You can schedule a free consultation with our team to learn more. Together, we’ll examine the facts of your situation to help you build the strongest case possible.

In what cases do mothers automatically have sole legal and physical custody?

When an unmarried couple has a child, the mother automatically has sole legal and physical custody until the father establishes his parental rights, either through a Recognition of Parentage form or court action.

Is Minnesota a mother or father state?

In Minnesota, both mothers and fathers have equal legal rights to their children. However, for unmarried parents, these protections are not established until paternity is proven through a Recognition of Parentage form or court action.

Minnesota courts are not allowed to favor one parent over another based on their gender alone. Instead, they base their decision on several factors intended to determine what arrangements would be in the best interests of the child.

Can a non-biological father become a legal father?

For example, a non-biological father could be rebuttably presumed to be the father of a child born during his marriage. Or, if an individual openly holds out a minor child as their own and receives the child into their home, a court could determine the non-biological father is the legal father.

Can a mother lose custody in Minnesota?

Yes. If a court has given sole physical and legal custody to a mother, you can file a motion to modify it. However, the order will not be able to be modified until at least one year has passed (unless both parents agree).

The court will only waive the one-year requirement if:

If the other parent is not following the court-ordered parenting time schedule, you can seek the following courses of action. No matter which route you seek, you should consult with a lawyer to discuss your options so you can choose the best route for you and your child:

If paternity is established, a father has the same rights to custody of his child as a mother does. However, if the parents cannot agree on a child custody arrangement, the Minnesota court will make a decision based on the “best interests” of the child. The court will order a custody arrangement and visitation schedule based on how well each parent can meet the child’s individual needs and offer the best living situation, emotionally and physically.

If one parent is granted sole physical custody, Minnesota courts will generally also mandate the other parent provide child support. A father with sole custody has the same legal entitlement to child support as a mother would in the same situation.

What should I do to protect my rights as a parent?

If you are unmarried, as soon as possible after the birth of your child, you and the other parent should sign a Recognition of Parentage form and establish a defined custody arrangement. While this may seem unnecessary if you and the other parent are in a committed relationship, you can think of it as an insurance policy set in place to protect your child. Having joint legal custody secures the rights of both parents.

Especially if you are unmarried, you need to establish your rights as your child’s legal father ahead of time. Planning for the worst-case scenario is the best way to ensure your child will always have access to both of his or her parents.

If you’re trying to establish paternity, seek an experienced lawyer

Whether you are trying to establish your paternity through a Recognition of Parentage form or through court action, it’s important you know your rights. The best way to be informed of the best options for you and your child is to consult with a knowledgeable lawyer who can examine the facts of your case and advise you on the best action steps.

To see if you could benefit from working with our experienced family attorneys, schedule a free consultation. A consultation costs nothing, but it could mean the difference between being in your child’s life or not — an experience that is truly priceless. 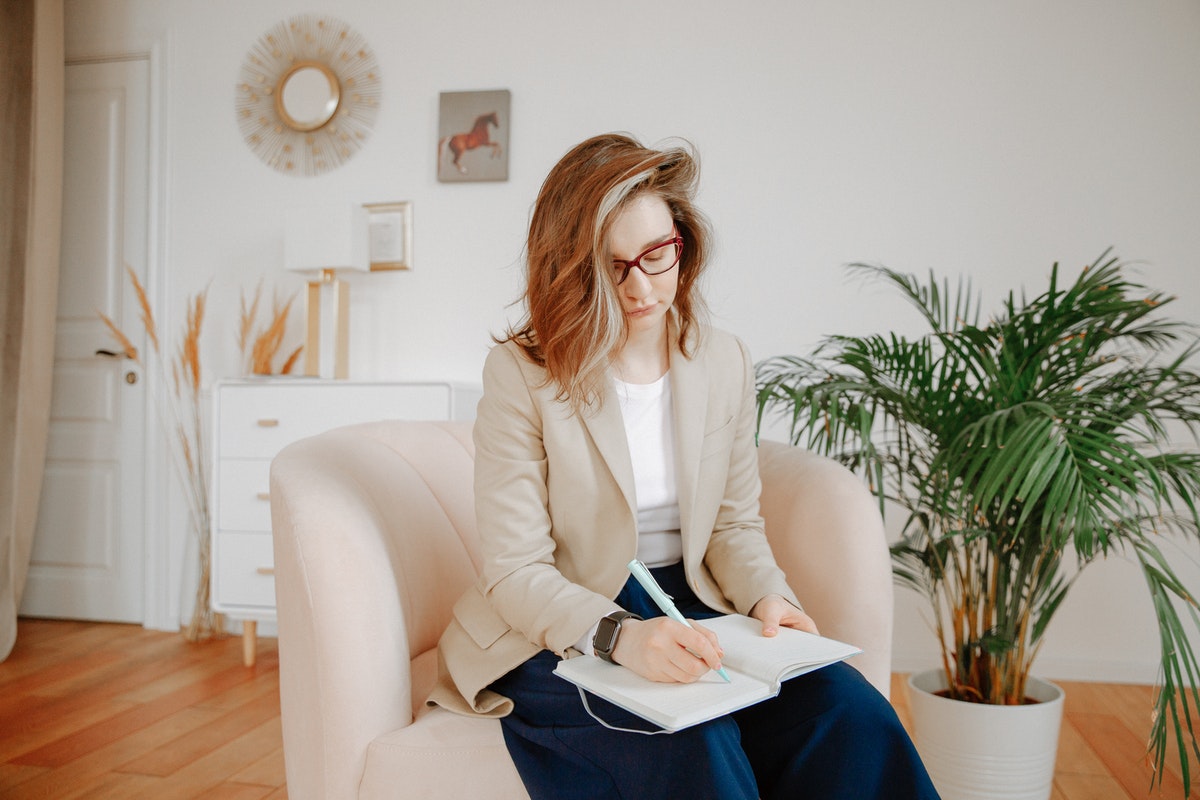 Should You Pair Premarital Counseling with a Prenup?

Many engaged couples choose to take advantage of premarital counseling sessions before they say “I do.” Choosing to engage in premarital counseling is almost always a healthy, proactive choice. However, this particular kind of counseling may not always be enough to adequately prepare individuals for the rights and responsibilities afforded to married couples. It is therefore important that engaged couples also sit down to discuss the possibility of executing prenuptial agreements before their big day. 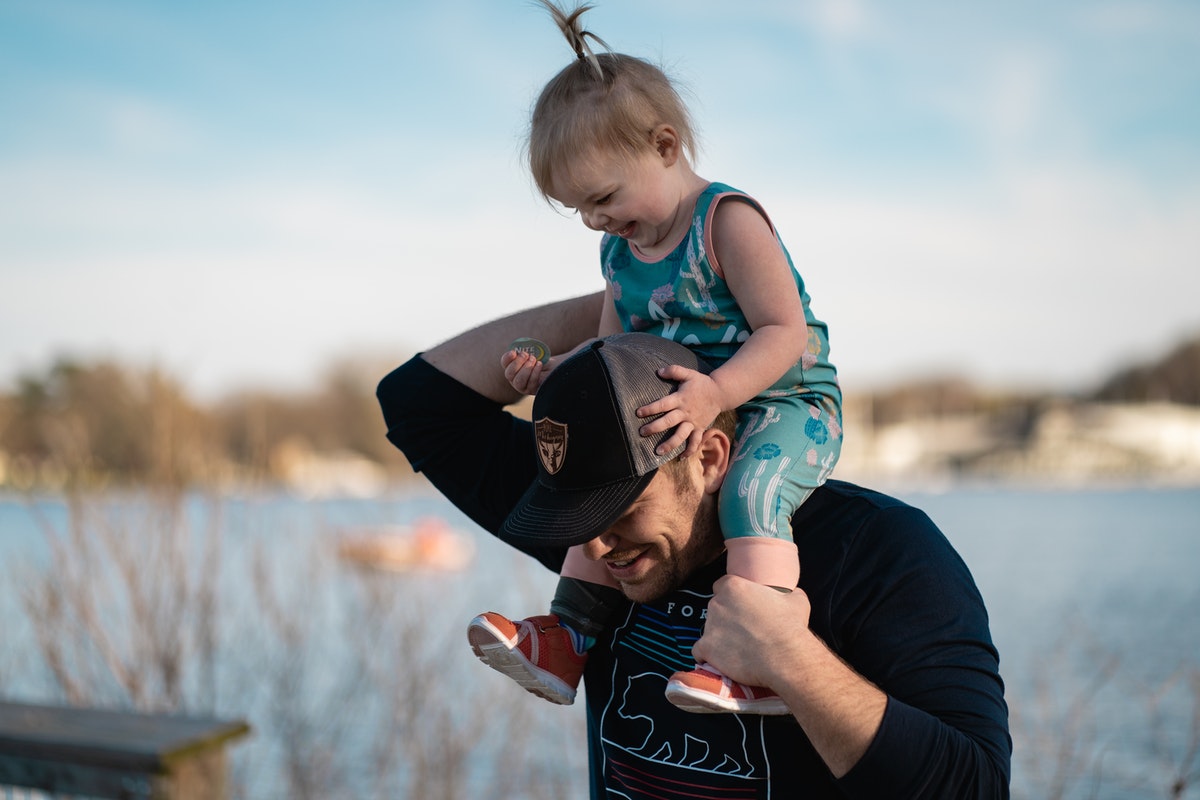 What is the Difference Between Supervised and Unsupervised Parenting Time?

In this blog post, lear more about the difference between supervised and unsupervised parenting time.