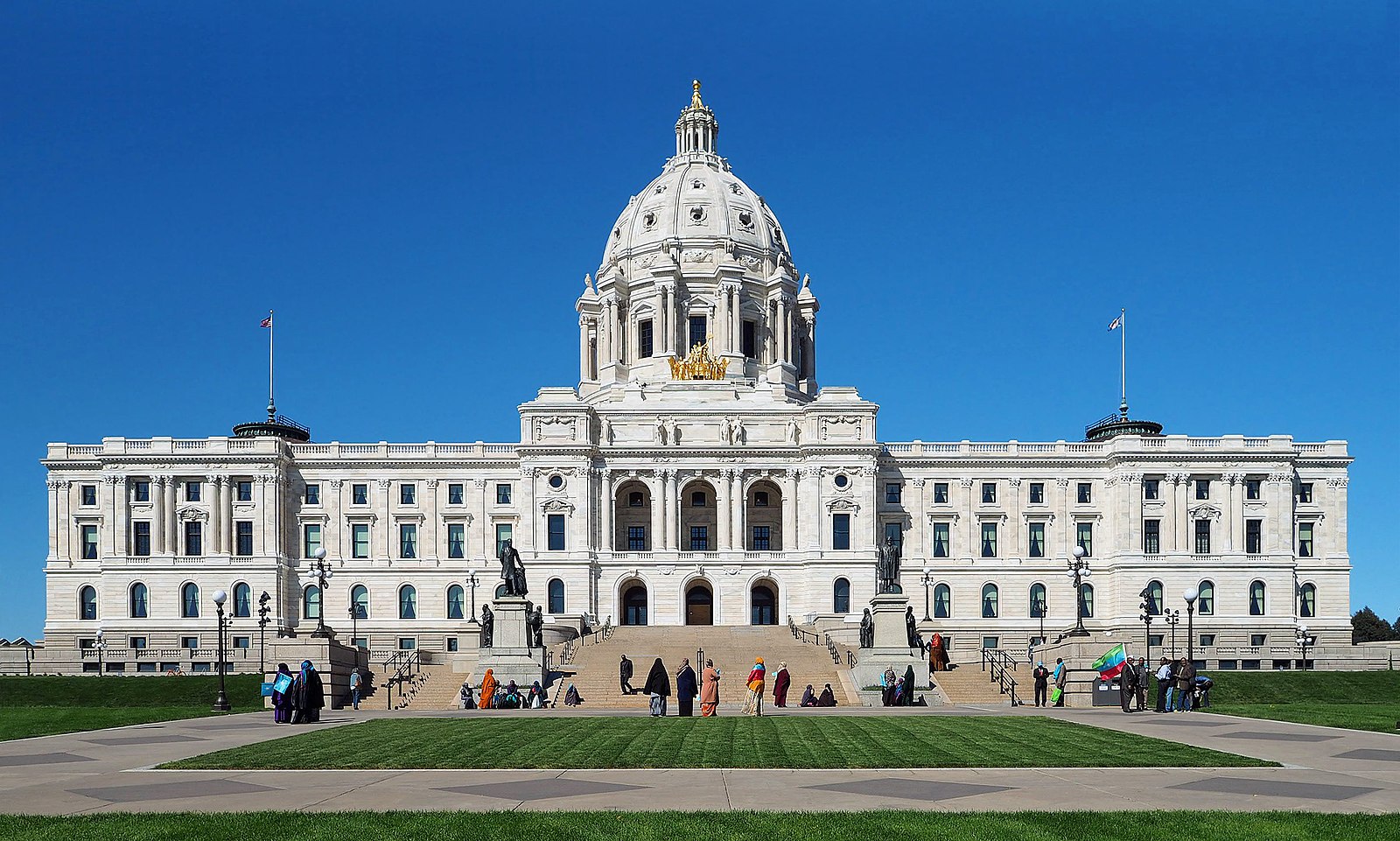 Minnesota Statute Section 609.50 defines obstruction of legal process in our state. It also outlines the penalties associated with committing this crime.

In this post, we’ll break down the statute into simple terms, so you can better understand this crime and its consequences.

Why obstruction of legal process can be misunderstood

Obstruction of legal process is a crime that can be confusing. The law states, in part, that you may be charged with obstructing legal process if you intentionally obstruct, resist, or interfere with any of the following while engaged in the performance of official duties:

As you can see, “obstructing, resisting, or interfering” could apply to a broad set of actions.

In State v. Krawsky, the Minnesota Supreme Court rejected an overbreadth challenge to the language of Minnesota Statute §609.50. The overbreadth doctrine recognizes the right of a person whose speech or expressive conduct is not constitutionally protected to challenge a statute on its face if the statute sweeps too broadly — meaning it covers a substantial amount of constitutionally protected activity.

While the court rejected the challenge, there have been several cases that refined the way the statute is interpreted that have brought some clarity.

This is why some argue that the charge can be misused. Take, for example, the case of Michael Torrey-White. Officers responded to a call about a disturbance involving a suspect who was described to be a Black male in his late 30s. However, Torrey-White is a Black man in his late 60s who relies on a walker. Despite having the wrong person, officers tackled, handcuffed, and detained Torrey-White. Ten days after filing a complaint of excessive force, Torrey-White was charged with obstructing legal process.

According to KSTP, “the obstruction charge is under increasing scrutiny by defense attorneys and state investigators who say it is abused by police and disproportionately used against minorities”.

What is considered obstruction of legal process in Minnesota?

If you intentionally obstruct, resist, or interfere with a police officer, firefighter, or a member of an ambulance service personnel crew, while engaged in the performance of official duties, you may be charged with obstructing the legal process under Minnesota Statute §609.50.

This crime may also be referred to by any of the following names:

In State v. Morin, the appellant challenged their conviction of obstruction of legal process on the grounds that Minnesota Statute §609.50 requires proof that one engaged in physical conduct directed at the officer.

The court ultimately reversed the conviction because the state could not prove Morin  “intentionally committed a physical or oral act directed at the peace officers that obstructed, resisted, or interfered with the officer's performance of official duties”.

The court stated the statute may seem to prohibit behavior such as hiding from, evading, fleeing, or avoiding a police officer (as these behaviors could potentially fit within a broad reading of the phrase "obstructs, resists, or interferes"). However, they concluded that the statute cannot be read so broadly as to include any act that merely reduces the ability of a police officer to successfully apprehend a suspect.

In State v. Patch, the defendant was charged under the obstruction statute for warning a person with outstanding arrest warrants that police were pursuing her, helping her look for an escape route, serving as a lookout, and offering her a ride as a means of fleeing police. The court noted that the defendant's oral conduct was "directed not at police but at a person police were pursuing" and that the defendant's "physical acts had [no] direct effect on the police effort to apprehend [the suspect], and none was committed in the presence of police."

The court concluded the defendant’s conduct was outside the scope of Minnesota Statute §609.50, supporting the conclusion that the statute applies only to conduct directed at police officers engaged in the performance of official duties.

Penalties for obstruction of legal process

If you are charged with obstruction of legal process, you may face the following penalties if convicted:

If a person commits any of the above acts, the person may be charged with a misdemeanor punishable by up to 90 days in jail, a $1,000 fine, or both.

If a person commits any of the above acts and the act was accompanied by force or violence or the threat thereof, the person may be charged with a gross misdemeanor, punishable by up to one year in jail, a $3,000 fine, or both.

History: When did this become law?

Statute 609.50 was first introduced in the 1963 Minnesota Statutes. Since then, it has been amended 12 times.

What is the best defense for legal obstruction?

It’s important to know that if you plead guilty to obstructing police, it can become nearly  impossible to sue for misconduct or excessive force. So, if you have been charged with obstructing the legal process, it’s critical to fight your charges. Our criminal defense attorneys are ready to help you seek justice. 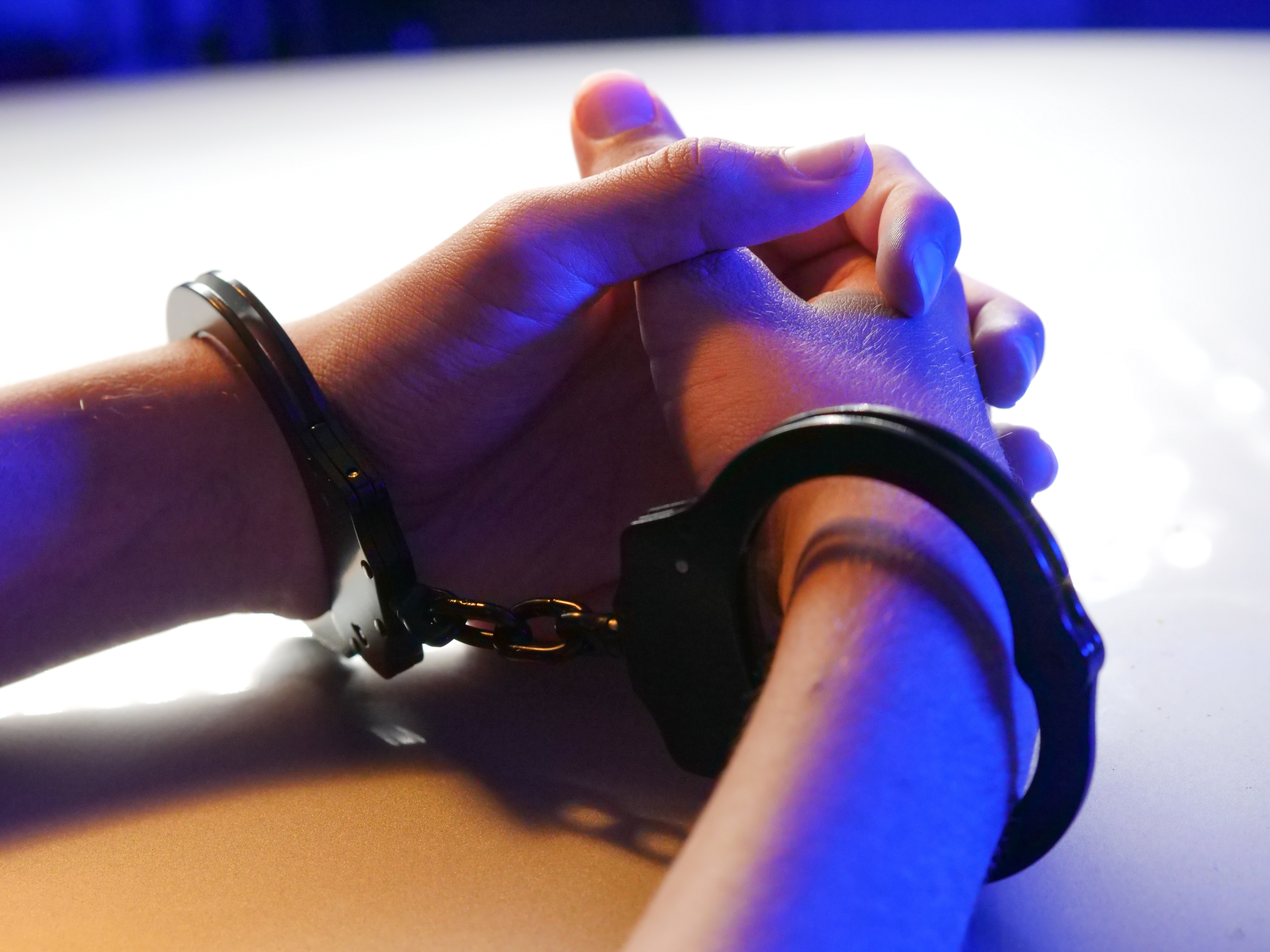 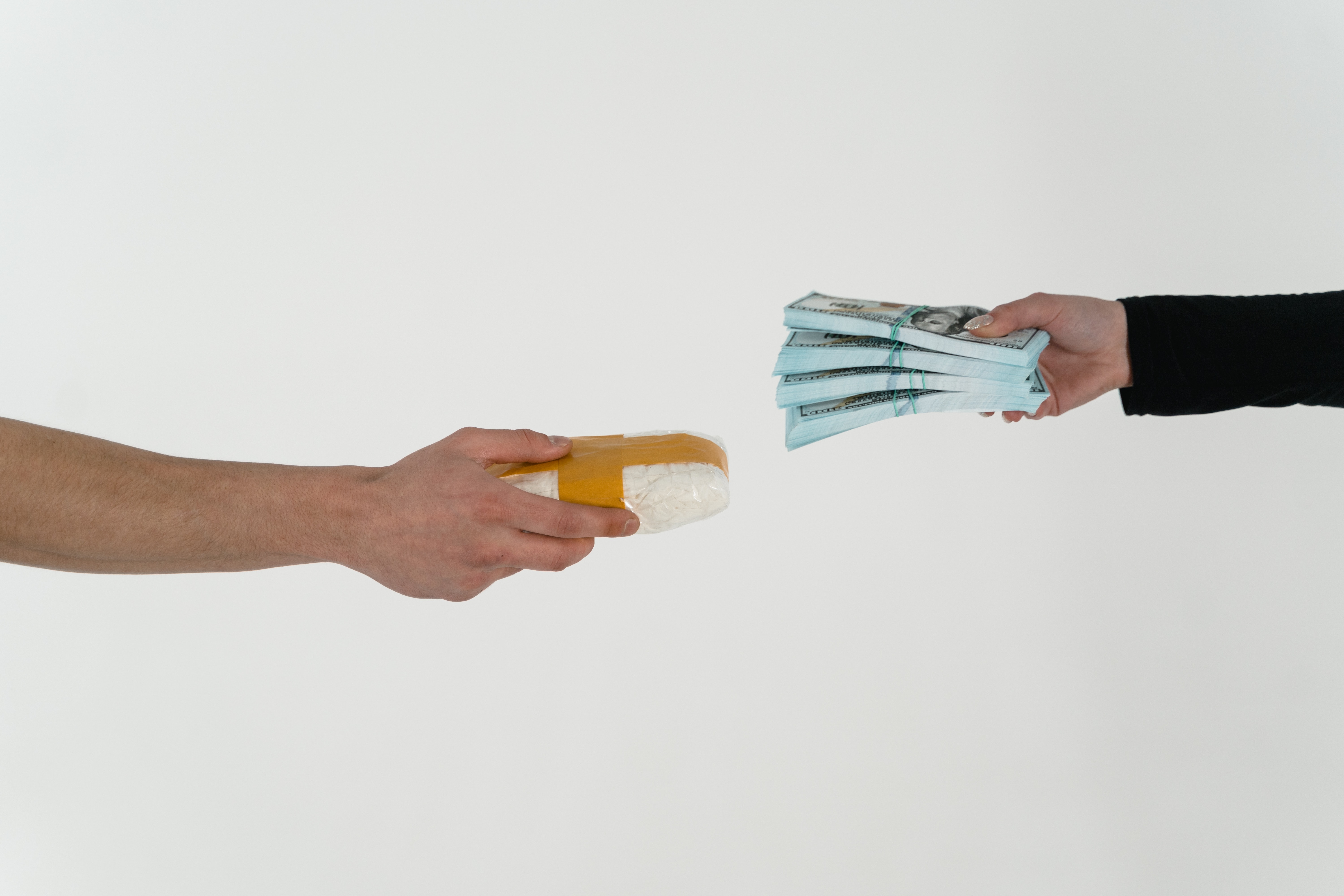 In this article, we’ll be covering 5th degree drug crimes and their consequences, as well as what you need to know if you’ve been charged with this crime.