Whiskey Plates in Minnesota 2022: Everything you need to know 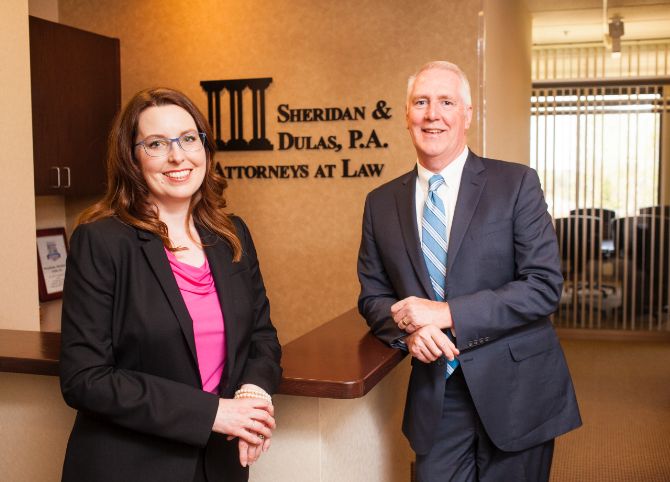 ‍
Following a third-degree or higher DWI offense, your regular license plates for any vehicle you own will be impounded. You will then be required to replace them with special registration plates, also known as “whiskey plates”. These plates have earned their nickname because they start with the letter “W” and are used to identify drivers who have been charged with a DWI.

However, thanks to a law passed by the Minnesota Legislature in 2021, drivers can now remove whiskey plates or bypass them altogether by opting instead to participate in an ignition interlock program.

Whiskey plates: what are they, and why do they exist?

Whiskey plates, also called special registration plates, are license plates with a “W” followed by a second letter and four numbers. They were created to make it easier for law enforcement to identify drivers with a history of DWI convictions. Prior to 2003 officers were allowed to stop a vehicle simply because it had whiskey plates. This changed via a Minnesota Supreme Court ruling, but whiskey plates still carry with them an increased stigma and catch the eye of law enforcement.

Whiskey plates are required for any DWI that is a third-degree offense or higher, but drivers now have the option to participate in the ignition interlock program in lieu of using whiskey plates.

Do the other letters on whiskey plates have any meaning?

The second letter and subsequent numbers on the plate do not carry any specific meaning. The only significant letter on whiskey plates is the “W”.

Whiskey plates are just one potential consequence of a DWI

Factors that influence the degree of a DWI are called “aggravating factors”, which include situations such as having a person under age 16 in the car, having a BAC that is more than twice the legal limit, or having a prior DWI conviction within the last ten years.

The penalties for each degree of DWI are as follows:

Administrative penalties are imposed by the arresting officer and only become final if they go unchallenged for 60 days. To challenge them, the driver must initiate a civil lawsuit within that 60-day time limit.

How do you get whiskey plates?

License plates are required to be impounded under the following circumstances:

Note that if the driver is driving a rental car that has been rented for less than 30 days or if the car is registered in a state other than where the driver lives, the plates cannot be impounded.

Can police pull me over for having whiskey plates?

What happens if I drive a car without whiskey plates?

When you register for whiskey plates, you'll need to disclose all cars that you own or plan to drive and get whiskey plates for each of them.

How much do whiskey plates cost?

Each set of whiskey plates costs $57. You will also have to pay to get each set of regular license plates back after the time that they are being held. Your car insurance rates may also increase because of the DWI.

Can you sell a car with whiskey plates?

Yes, you can sell a car that has whiskey plates. If you plan to buy a new car to replace the one you are selling, you will have to transfer your whiskey plates to your new vehicle.

How long do you have to use whiskey plates?

Minnesota law says that a car must have whiskey plates for at least one year after the date of the impoundment order, as long as you have also had full driving privileges restored.

After a year from the qualifying incident, you can get your regular plates back at any Deputy Registrar's office by paying registration renewal fees (if you need to), duplicate plate fees, and a $50 reinstatement fee for each vehicle under impound.

Under HF 63, however, drivers can now remove whiskey plates sooner than one year if they complete the following two steps:

If you already paid for the whiskey plates that you have, then the DMV should give you credit for that payment towards the $100 fee. Be sure to contact your local DMV office to ensure you’ve satisfied the above requirements before removing the plates.

What if someone gets a DWI in my vehicle?

Even if the person who got the DWI isn’t the owner of the car, the vehicle will still be required to get whiskey plates. However, if you were not the driver and were not a passenger in the vehicle at the time of the incident, you may apply for administrative review to try and get your regular plates back.

The plate impound order can only be canceled if:

If either review upholds the order to impound the plates, you'll need to buy and display whiskey plates to keep driving your car. These plates must be shown for at least a year, unless you opt to instead join the ignition interlock program.

Can you bypass whiskey plates in 2022?

The ignition interlock program in Minnesota has been running since 2011, but in 2021 it was expanded as an alternative to whiskey plates.

An ignition interlock device is a breathalyzer that is put in the car of a driver who has been convicted of DWI in Minnesota to stop them from drinking and driving again. The device measures the driver's blood alcohol concentration (BAC) and only lets the car start if the BAC is below .02. If the driver fails the test, the car won't start.

The device will also periodically retest the driver. While you are driving, the device will tell you that you need to pull over to take another test within five minutes. If you don't do this, the device can report this to the police.

Are whiskey plates a thing of the past?

Despite these recent changes to the law, whiskey plates are not entirely a relic of the past. If you stop participating in the ignition interlock program or you do not finish the program as required by the Department of Public Safety, you will be required to use whiskey plates again. You will also be ineligible for the program if you lose your driving privileges by violating the program rules or testing positive for alcohol on two or more occasions.

What other states have whiskey plates?

Minnesota’s whiskey plates law was enacted to make it easier for law enforcement to identify drivers with a history of DWI convictions.

Minnesota is one of only two states with whiskey plate laws. The other is Ohio, which has required special registration plates for any DWI conviction since 2004. In Georgia, plates bearing a special series of numbers and letters may be issued in limited circumstances.