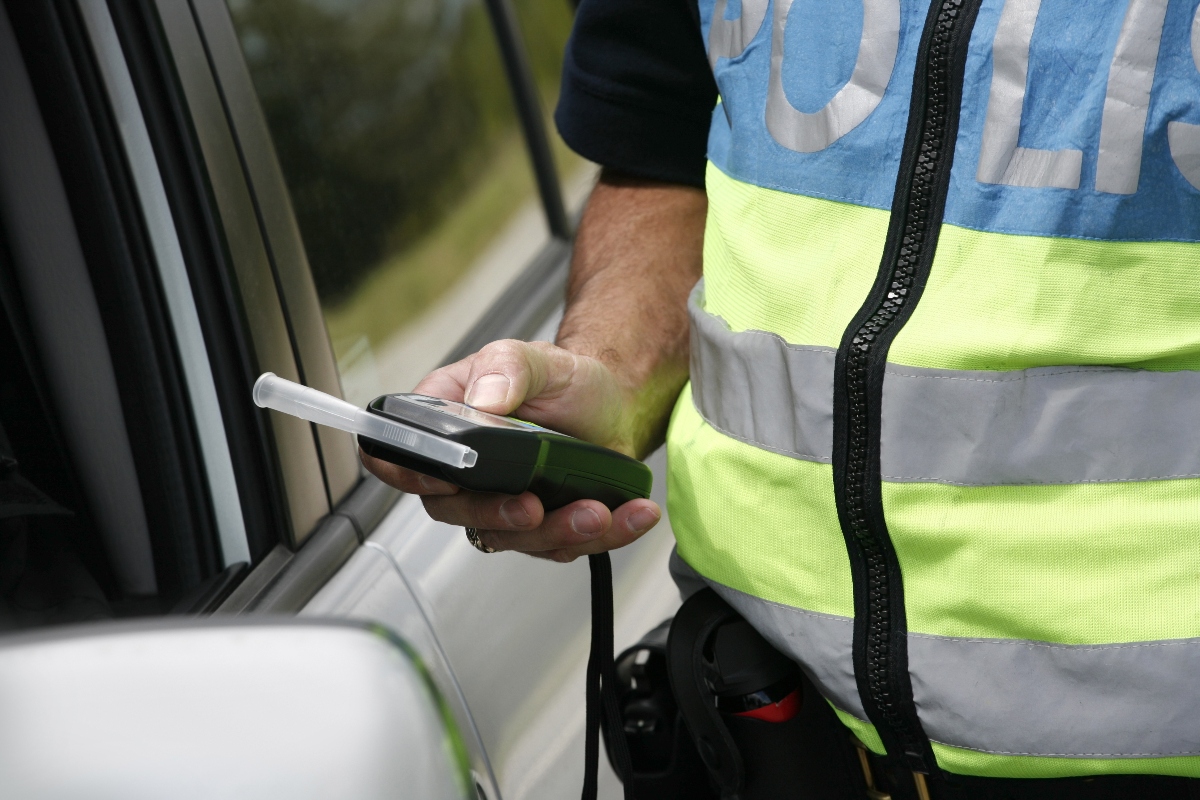 After all the educational messaging about the dangers of drunk driving, we all know it is a bad idea. Unfortunately, that is not always enough in the moment to keep someone from making a poor choice that can land them in some real trouble with the law. A DWI conviction not only carries stiff criminal consequences, but also carries a host of “collateral consequences” including license revocations and cancellations, “whiskey plates” and vehicle forfeiture. Minnesota’s most serious DWI violation can land a person in prison for up to 7 years and driver’s license consequences that last a lifetime.

Driving while impaired includes not just driving under the influence of alcohol but can also refer to other “mood-altering chemicals.” This certainly includes street drugs, but can also include the medications prescribed to you by your doctor. The definition is so broad that it could also include inhaled industrial chemicals from a factory in your neighborhood.  The law prohibits any person from driving any motor vehicle (including motorboats, ATVs and snowmobiles) anywhere in the state (not just on the road and including on your own private property) while:

In addition, it is also considered a DWI in Minnesota for a person who has been lawfully requested to submit to a test for the presence of any of the above to refuse that test. In fact, it is typically a more serious crime for a person to refuse testing than to “fail” a test (see DWI degrees below).  There are certain conditions that will enhance a person’s DWI charge that are defined by law as “aggravating factors.” Those factors include:

Minnesota currently has four “degrees” of DWI. Each degree has its own “recipe” and its own penalties. The least severe is a Fourth Degree DWI and the most severe is a First Degree DWI. They are defined as follows:

Any of the 6 offenses listed above with no aggravating factors. A misdemeanor offense punishable by up to 90 days in jail and a $1,000 fine.

Any of the 6 offenses listed above together with one aggravating factor, or a test refusal charge with no aggravating factors. A gross misdemeanor offense punishable by up to 1 year in jail and a $3,000 fine with a 30-day mandatory minimum jail term.

Any of the 6 offenses listed above together with two aggravating factors, or a test refusal charge with one aggravating factor. A gross misdemeanor offense punishable by up to 1 year in jail and a $3,000 fine with a 90-day mandatory minimum jail term.

Any of the 6 offenses listed above or a test refusal together with three or more prior DWIs, or any new DWI offense ever after any previous felony DWI conviction. A felony offense punishable by up to 7 years in prison and a $14,000 fine with a 3-year mandatory minimum prison term.

In addition to the criminal sanctions listed above, Minnesota also imposes what they refer to as “Administrative Penalties.” Those penalties include license revocations (and CDL cancellations) varying in length from 3 months to 6 years for Class D licenses and up to life for CDLs, License Plate Impoundment Orders that require drivers to only drive vehicles equipped with DWI-branded license plates (3rd Degree and higher), and vehicle forfeitures to the police department (2nd degree and higher).  It is important to remember that these administrative penalties are not adjudicated in the criminal DWI case. These penalties are imposed at the hands of the arresting officer and become final after 60 days if they go unchallenged. To challenge them, the driver must initiate a civil lawsuit against either the Department of Public Safety or the police agency involved within that 60-day time limit.  It is also vitally important to understand that if the license revocation is not challenged or is upheld after a trial, that revocation will remain a permanent part of a driver’s record and can be used to enhance a future criminal charge and future administrative penalties regardless of the outcome of the companion criminal case. This means that even if a driver is acquitted by a jury of a criminal DWI charge, it that driver has not also fought and won their license challenge, they will be treated just as though they were convicted.

After a DWI Charge

Either being convicted of DWI criminal charge or having the permanent blemish of an alcohol-related license revocation on one’s record carries serious and life-long consequences. A driver is given only one opportunity to fight against all of those allegations and it only lasts for 60 days. After that, what even the most experienced attorney can do is limited.  The best thing any driver can do if charged with DWI is to meet with a lawyer now. Time is not on your side. Our consultations are free, and we can assure you that you will come away from that consultation with a much better understanding of your predicament and the path forward, even if you don’t hire us. Contact Sheridan & Dulas, P.A. today and put our 40+ years of experience to work for you. 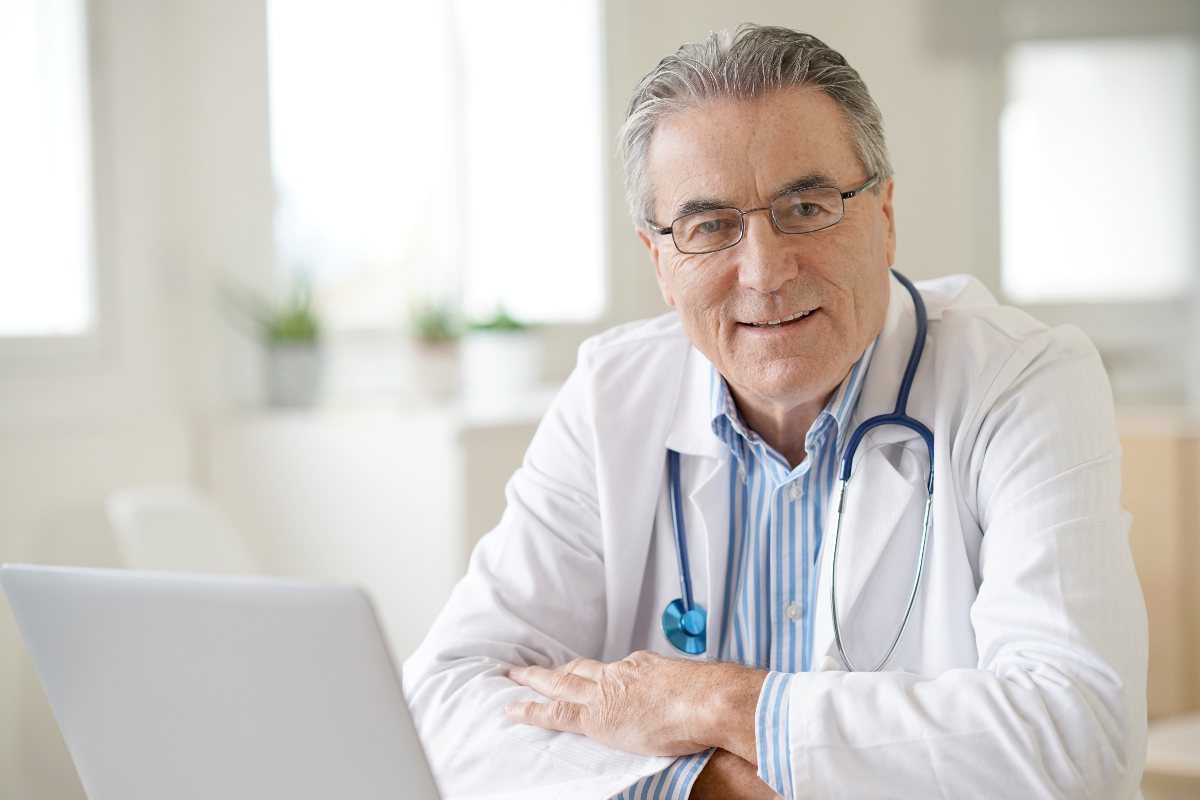 Can a DUI Affect my Medical License?

In this blog post, learn more about whether or not a DUI can affect your medical license from experienced DUI Attorneys at Sheridan and Dulas, PC. 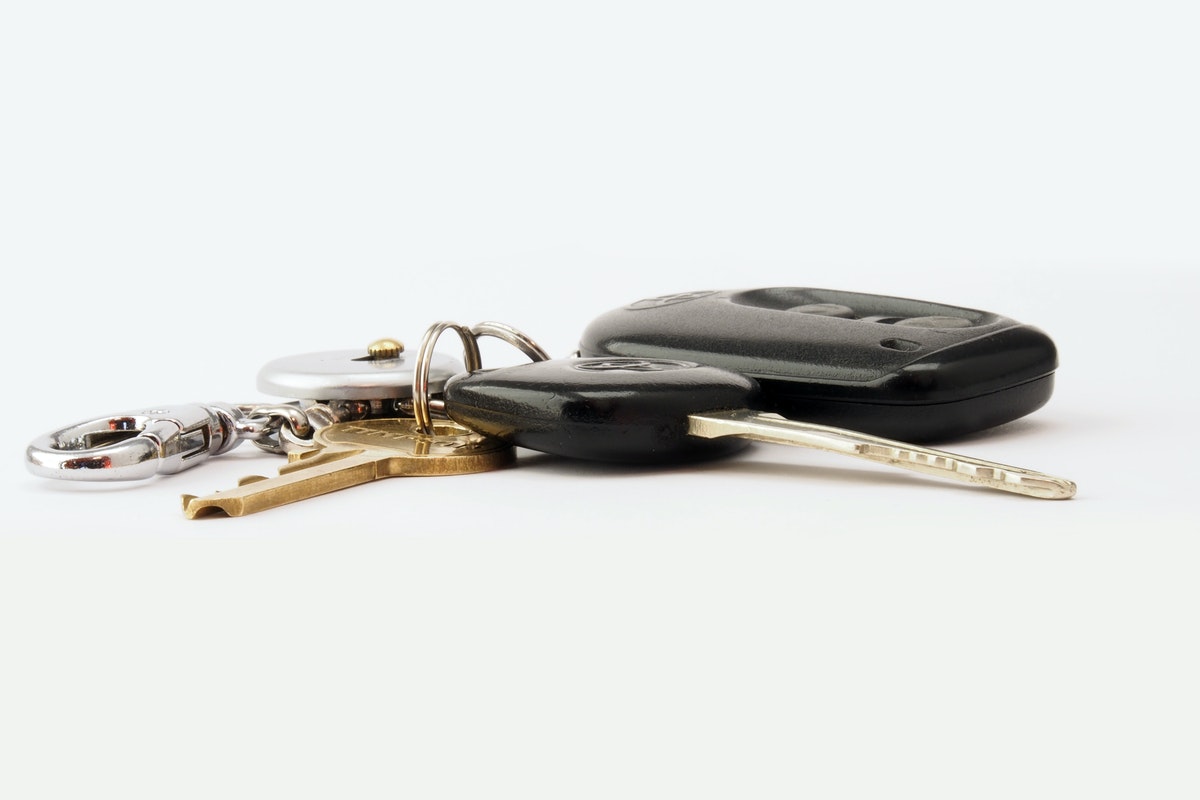 If you face DWI charges and worry about the impact of losing your license, an ignition interlock device and a limited license could help you remain mobile.