The Problem with 'Reasonable Suspicion' 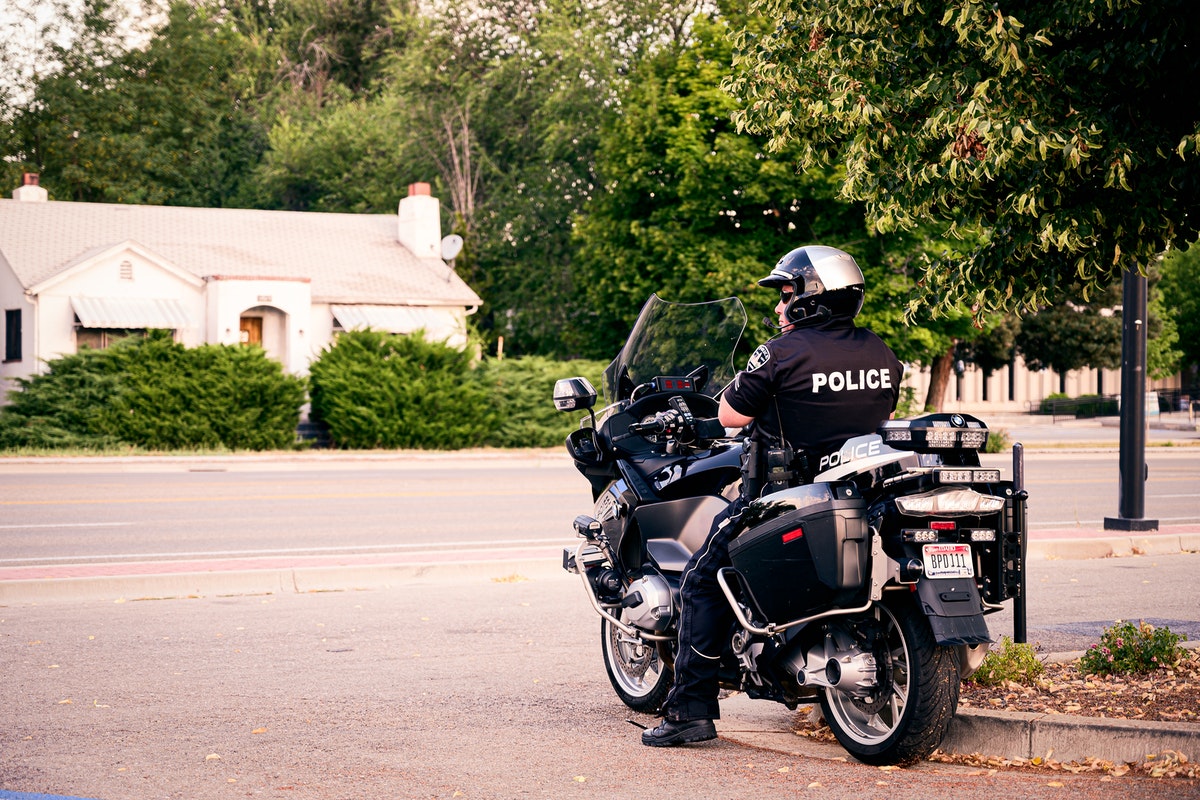 Imagine that you are intoxicated while driving and that your blood alcohol content is greater than 0.08. You don’t know your actual BAC, but let’s just imagine that it is. You get pulled over by a police officer for a traffic stop and the officer suspects that you are drunk. The officer proceeds to detain you and investigate you and your vehicle before ultimately administering a field sobriety test and then a breath test. Your BAC is revealed, and you are arrested on drunk driving charges.

This is pretty standard, and it probably fits the hypothetical idea you have when imagining a “typical” drunk driving case. However, what this idea doesn’t always detail is the “reasonable suspicion” that a police officer has that someone is drinking and driving. How does the officer obtain that? As it is the sole basis of any DUI charge, how does an officer ascertain probable cause or a “reasonable suspicion” that someone is driving while intoxication?

We don’t ask this question to make it seem like there is no way for an officer to ascertain such a suspicion. There clearly are ways to tell. For example, if a driver is crossing the center lane, swerving between lanes, nearly hits other cars, makes illegal driving moves, or is otherwise driving erratically, it is safe to safe that most people would suspect that the driver isn’t in the proper frame of mind to drive — and, thus, may be driving under the influence.

However, since attaining reasonable suspicion is the crucial step of bringing a DUI charge against someone, if the police or prosecution can’t prove why the officer had reasonable suspicion in a DUI case, then the case against the accused person can be dismissed — even if he or she was above the legal limit. 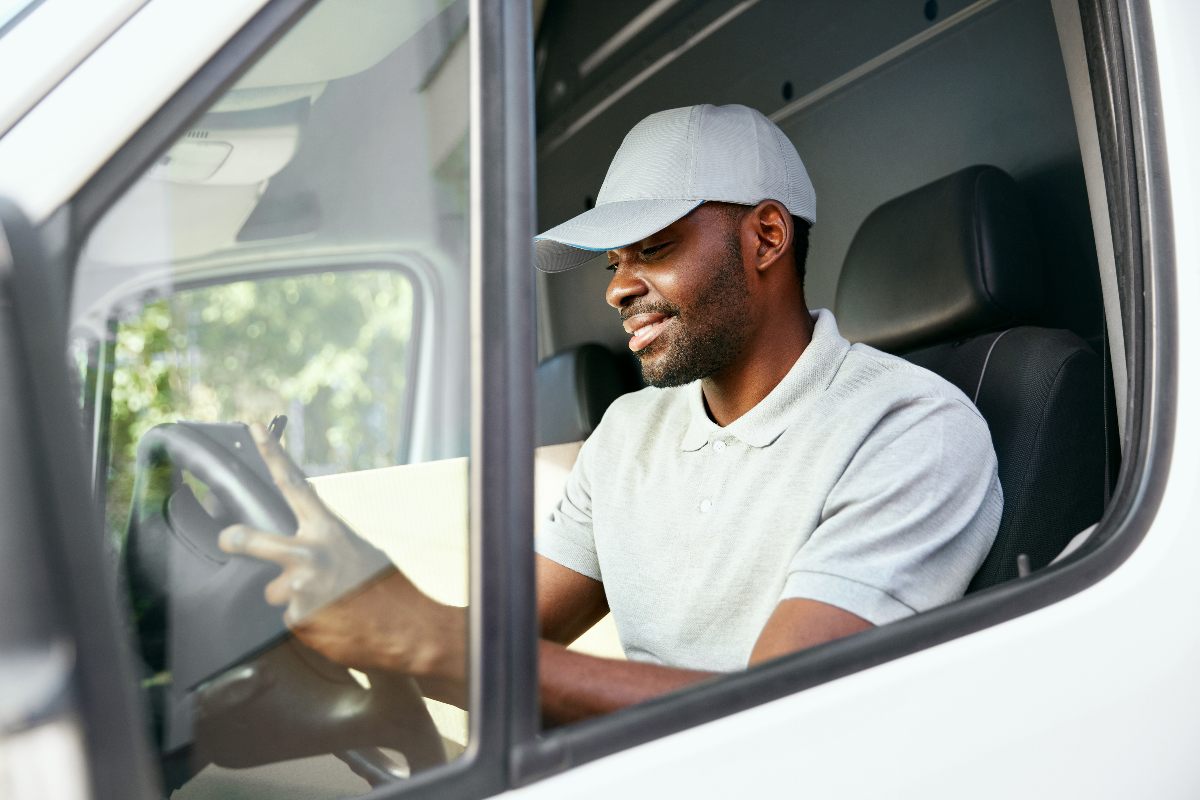 How Does a DWI Affect Your Commercial Drivers License?

A motorist may lose a class A, B, or C commercial driver’s license if convicted of a DWI in Minnesota. 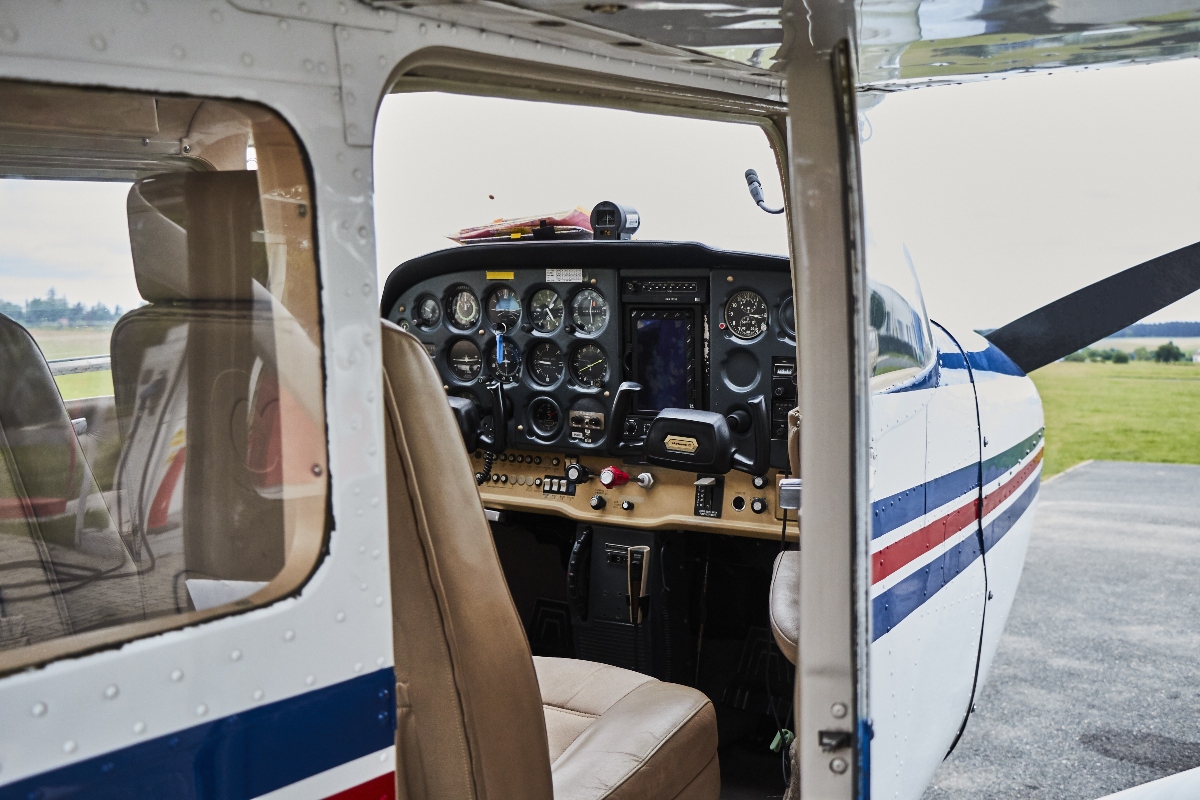 Will the FAA Revoke My Pilot's License After a DWI?

If you have been arrested on suspicion of drunk driving, you shouldn’t put off contacting a lawyer who can explain the ins and outs of both state and federal aviation law and will be here to help you build a strong defense.